Similar to other software GIS systems, QGIS allows users to create maps with many layers using different map projections. Maps can be assembled in different formats and for different uses. QGIS allows maps to be composed of raster or vector layers. Typical for this kind of software, the vector data is stored as either point, line, or polygon-feature. Different kinds of raster images are supported, and the software can georeference images.

QGIS is an Open Source Geographic Information System. The project was born in May of 2002 and was established as a project on SourceForge in June of the same year. We've worked hard to make GIS software (which is traditionally expensive commercial software) a viable prospect for anyone with basic access to a Personal Computer. QGIS currently runs on most Unix platforms (macOS/OS X included) and Windows. QGIS is developed using the Qt toolkit (http://qt.io) and C++. This means that QGIS feels snappy to use and has a pleasing, easy to use graphical user interface.

QGIS aims to be an easy to use GIS, providing common functions and features. The initial goal was to provide a GIS data viewer. QGIS has reached that point in its evolution and is being used by many for their daily GIS data viewing and editing needs. QGIS supports a number of raster and vector data formats, with new support easily added using the plugin architecture.

QGIS is released under the GNU Public License (GPL) Version 2 or above. Developing QGIS under this license means that you can (if you want to) inspect and modify the source code and guarantees that you, our happy user will always have access to a GIS program that is free of cost and can be freely modified. 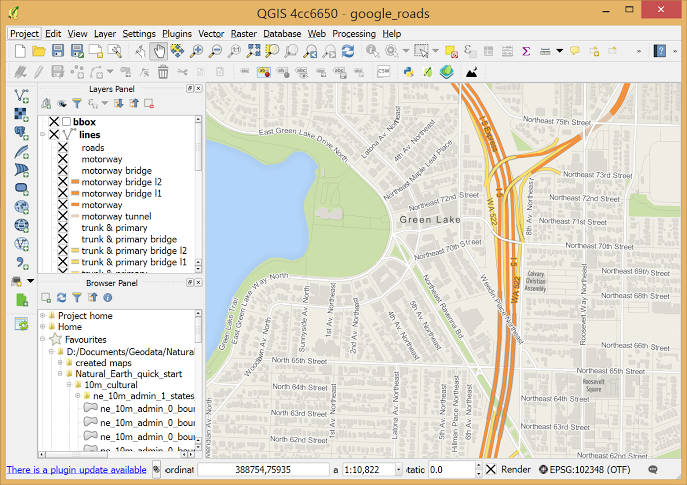 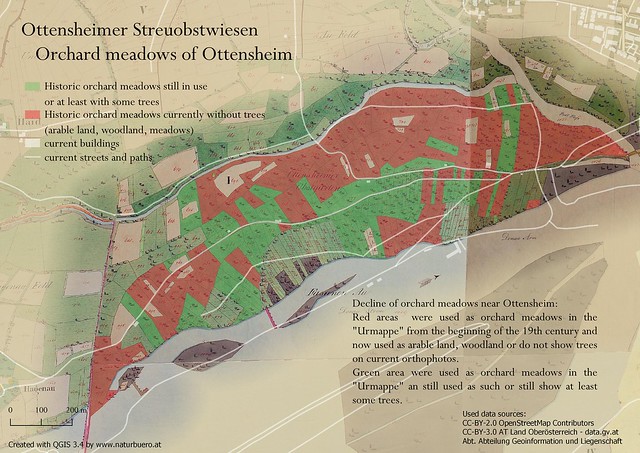